A downloadable game for Windows

Camouflage is a Mystery RPG  with the main objective to solve a mystery 'Case.' You are a police officer who seeks evidence to reveal the suspect.

The game revolves around the residence of the Ellios' family where an old man was suspected to get lost and never be found. The couple who owns the house was missing with their son. There was no evidence that there was theft nor homicide.

Together with Ruth, Saim, Brick, and Hector-four investigators tasked to solve this case with you, unfold the story behind and decide how to end the game.

To navigate, use the arrow keys: Up, Down, Left, and Right.

This game is not that easy as it looks. You need a strategy, thinking, and logical skills to put the pieces together and solve the case. Be observant and navigate the objects. Investigate all possible places to get the clues. Once you gather enough clues (Clues can be seen on the menu), you can write your thoughts/suspect on a piece of paper on the second floor of the Ellios' residence.

If you are courageous enough, try to complete all endings.

THIS GAME REQUIRES YOU TO HAVE:

**Camouflage is not like any other mystery game with linear sequence of evidence-finding. It's just you and the scattered info. It's a whole new level of puzzle-solving**

Watch the trailer above and get ideas that you cannot get in the game.

Watch the in-game video to see what's inside the game. 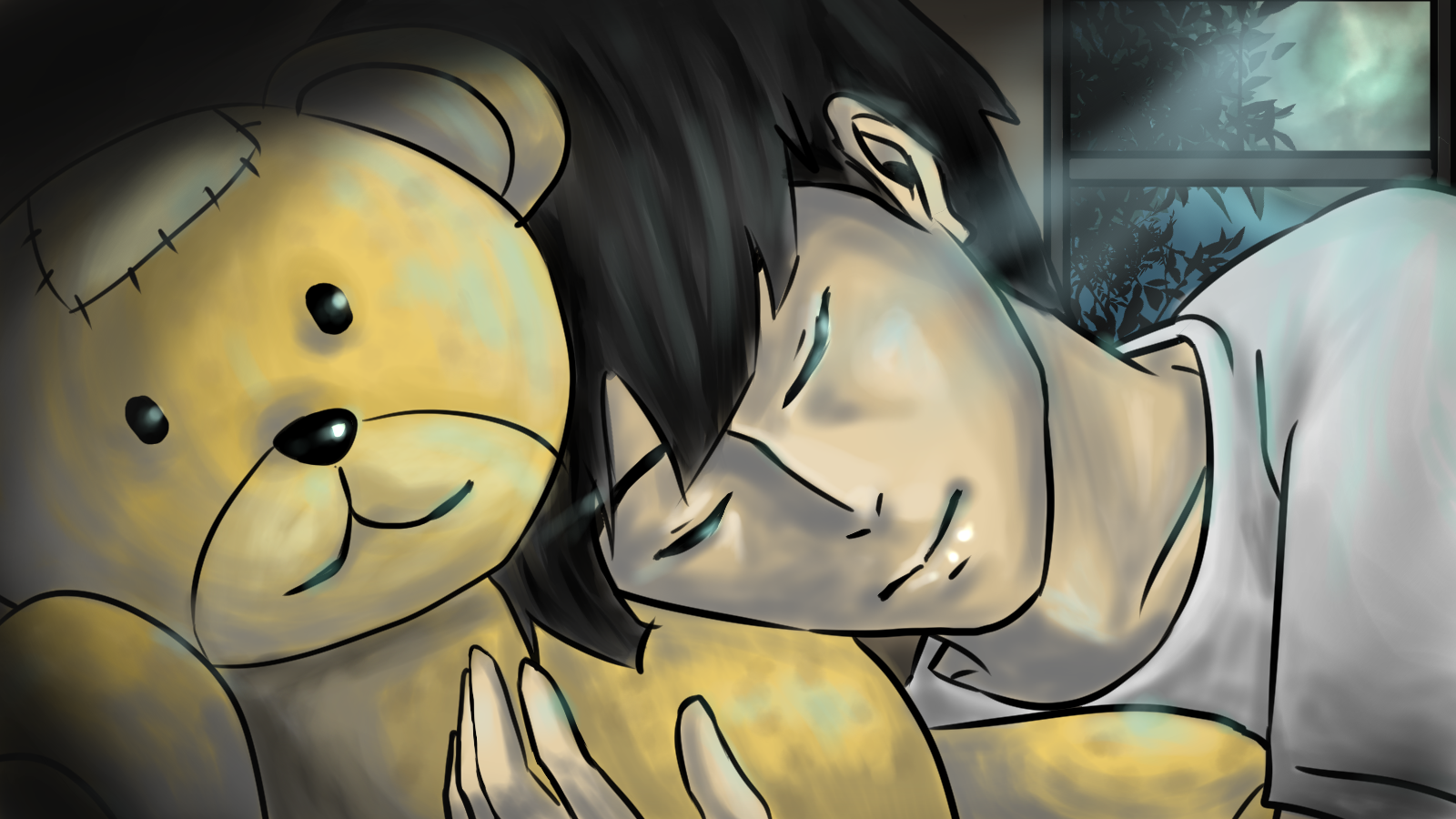 Lots of fixes and Changes! (Must Check them out!)

We have changed and added a lot of stuff in the game so you must check them out!

VERSION 1.0.3 IS HERE!
Hoping that we'll be able to release part two of the game.

*Added hints. (For those who were having difficulty. We got your back!)

*This game is FREE!*

*Note: Please comment below for inquiries or send us feedback at:

It has it's uniqueness and a mystery factor that makes you want to know more about it.

Although you might get frustrated to get an ending because you'll have to really be persevering to get the clues. There are Extremely hard to see hints. But when you get them, you'll be like "What!? There was this and that in that placce!?"

5 stars to this amazing game!

I have now added the trailer/sample to the game page.

I have finished the game by receiving the 'Genocide' route but I'm still stuck... ;-;

How come you finished it and still stuck? 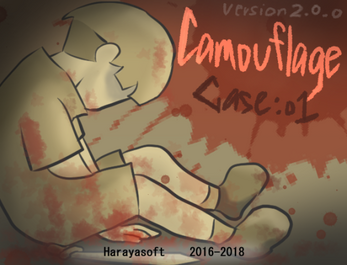 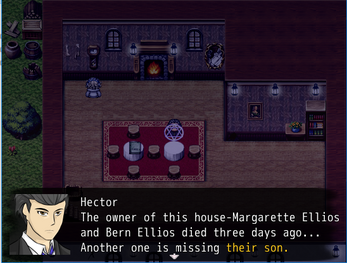 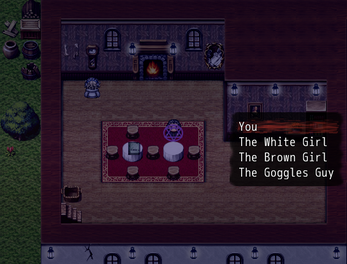 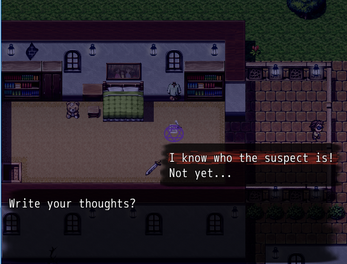 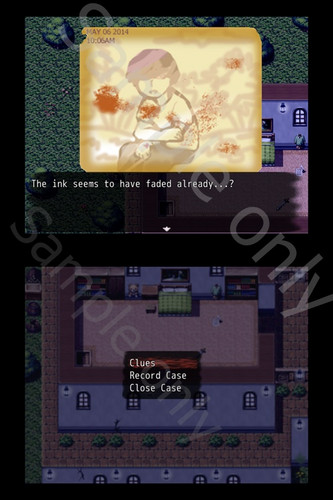 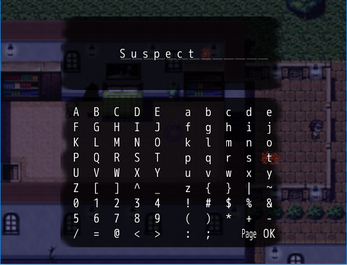